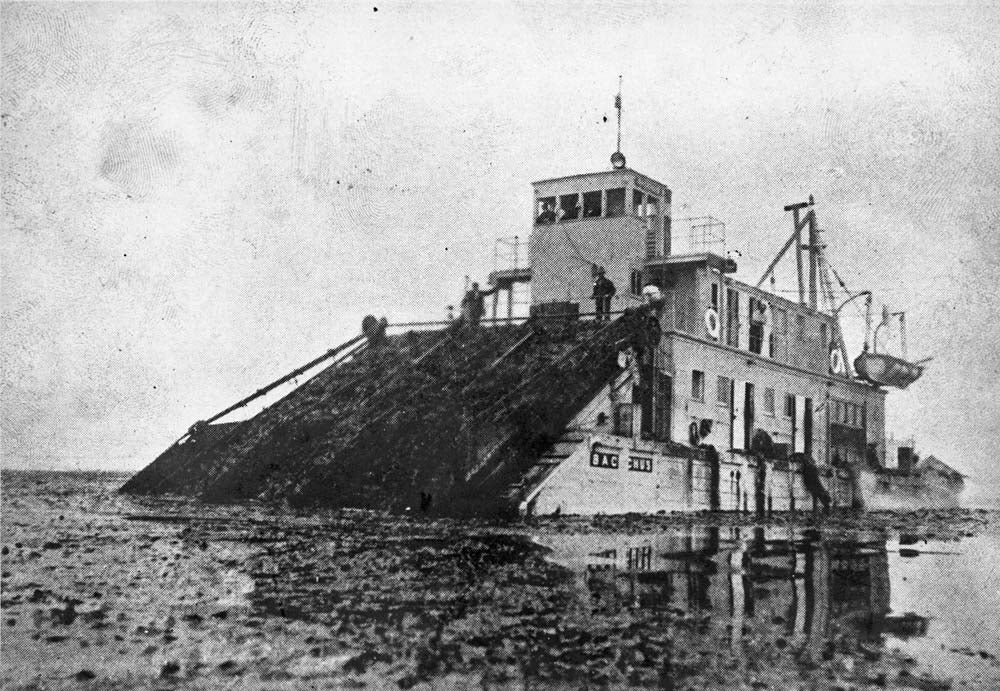 Uncovering kelp’s hidden past as an ingredient in explosives may have the answer to preserving its future survival under climate change.

The Explosivity of Kelp, at Society & Space open site (part of a forum on everyday militarisms born from our UC Davis – U Sydney collaboratory)

Recent award, thanks to the Center for Craft in North Carolina! Canoas, Cayucos y Balsas is a materials and process research project for the construction prototypes of a fleet of Caribbean nautical vessels utilizing materials form natives trees constructed with techniques from pre-Columbian times to the present. Our research intents to re-frame our current knowledge of materials and crafts in search of multi-vectorial interactions with other islanders. This research will allow MAOF to reactivate practices of the original inhabitants of the Caribbean archipelago, with the intention of returning the gaze and body to the sea and broaden the understanding of an island that has finite resources. The results and findings of the expedition will be published periodically through notebooks/publications and a website, which will function as a logbook and reference material for other artists and craftsmen. Join us for “The Conversation,” a new public event series hosted by the UC Davis Humanities Institute that invites professors and public intellectuals to consider current issues of the day. The Conversation will offer an open format, including short remarks by each participant as well as plenty of time for questions and discussion by the audience.

In our first installment, we reflect on recent events in Charlottesville and New Orleans, among other places, that have wrestled with how we remember and memorialize the past. Monuments and calls for their removal have become flashpoints for wider debates about our history and identity.

Panelists will include UC Davis Professors Gregory Downs (History), a leading historian of the Civil War and a leader in the effort to create the first National Park site devoted to Reconstruction and emancipation, and Javier Arbona (American Studies and Design), who is completing a project on memorial landscapes, Black Resistance, and World War II in the San Francisco Bay Area. “The Conversation” will be moderated by Professor Jaimey Fisher of German and Cinema and Digital Media, who has written about contemporary Germany’s relationship to its difficult past.

The event is free and open to the public. Please come and join the conversation!

This event is sponsored by UC Davis Humanities Institute

Find: ON WORLDCAT / ORDER FROM PRESS

The American Studies Association, of which I am a member, had a statement on the situation in Puerto Rico, and for me, to be honest… It was not a good statement. I’ll paste here and edit something I posted previously on social media:

With some very good scholars on the Executive Committee, no one apparently thought about directly naming the problems. Furthermore, it was not clear, unfortunately, if they consulted Puerto Rican scholars about this, since I don’t think –although I could be mistaken– that anyone on the Exec Committee identifies as Puerto Rican.

In the statement, there is no mention of the unaccountable and un-payable debt or the Junta government; there are also euphemistic terms like “acquisition,” as opposed to military invasion or occupation. And then, this very baffling point: “nor have they [Puerto Ricans] ever had sufficient representation in Congress.” To be clear, Puerto Ricans have no vote in Congress. None; at all. So “sufficient” sounds like another euphemistic wording. The American Studies Association has a responsibility, given that the membership includes some high school teachers and mostly higher ed faculty, to be much more precise, since I assume this will set some direction of what is taught in classrooms. But furthermore, Puerto Rico’s problem is not one of simple political participation or representation. After all, just look at Hawai’i or Alaska, as fully incorporated non-contiguous U.S. “states” where colonization is very much an ongoing process left unaddressed and unresolved by Congressional representation (and this obviously can be seen within the territorial “mainland” too, no doubt). Why not, if you’re the ASA, shift the discussion to decolonization?

What’s worse, from my perspective, is the perpetuation of a problematic myth that the aftermath of the hurricanes is a symptom of, in their word, “abandonment” and not specific colonial policies of austerity and privatization. (Did the Whitefish scandal seem like a case of abandonment?) In fact, the statement is short and it does not even make clear at first what they are addressing (hurricanes? climate change? colonialism?), until the next-to-last sentence, that is — but it comes with the same mistaken point about abandonment: the “doubled effects of the hurricanes and insufficient federal governmental attention.”

The statement is a meager two paragraphs long and some loose change, calling for donations and this very lazy, chilly line: a call “to continue both to illuminate the histories underlying and the effects of the current U.S. government’s relationship to Puerto Rico, and to mobilize resources for relief efforts toward recovery.” Isn’t that what many in the ASA are trying to do anyway: teach and mobilize efforts? The problem here is that the ASA, with this “abandonment” thesis, among other issues in the short statement, is making that work, in fact, much harder.

To grow up on Guam is to grow up in a deeply militarized and colonized place. American bases occupy nearly 30 percent of the territory. Two of the main highways are “Marine Corps Drive” and “Army Drive.” The road from my grandma’s house to my former elementary school is “Purple Heart Highway.” Barbed wire fences with “No Trespassing Signs” snake across our island.

This Call for Papers seeks to expand upon emerging police-citizen relations. The Special Issue seeks to add new enquires and greater depth to discussions of how surveillance has enabled and empowered citizens to become more engaged with the task of policing. We are interested in how new abilities to digitally capture real-time events enable the public to support the task of policing, as well as encouraging citizens to work without or beyond the police.